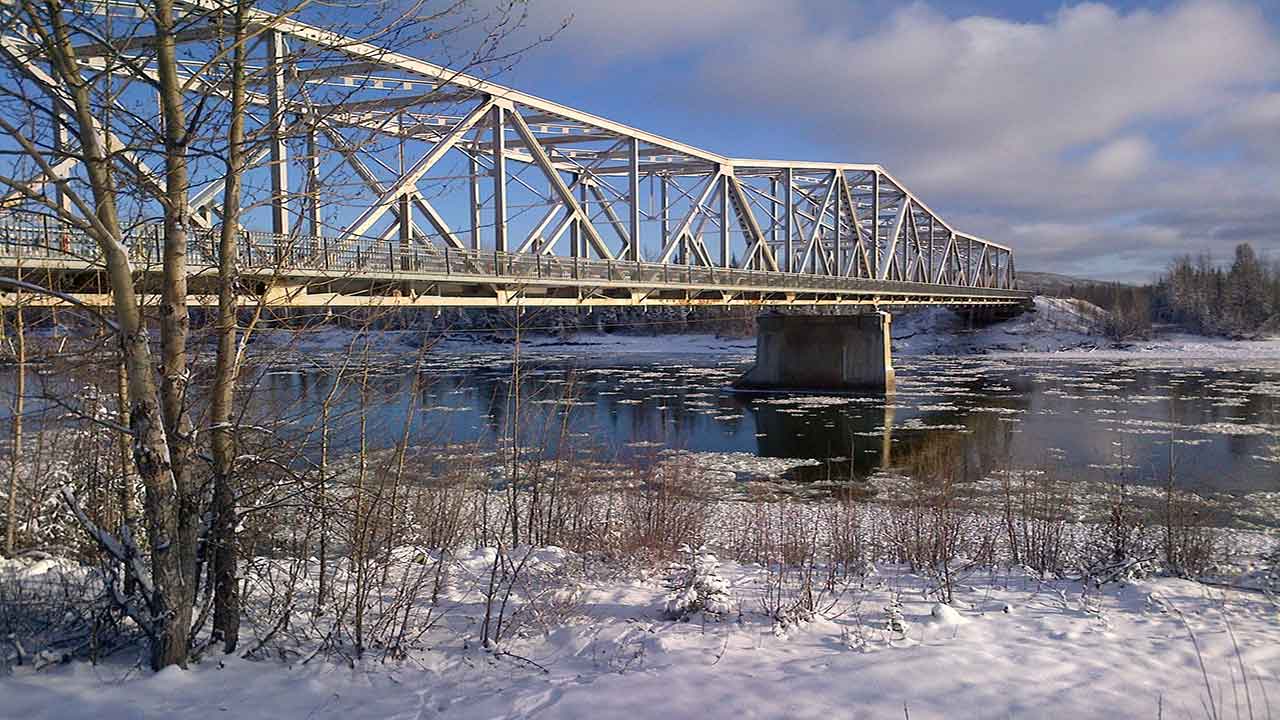 Our major task was – among other temporary engineering work – to jack the bridge at both abutments and piers. The center pier had to be post tensioned due to poor existing conditions. The post tension system remained permanently for further strengthening of the pier.

In addition to this, we had widened the pier to be able to distribute the total jacking forces of 3,600kN/side. Structural modification of the existing structure was required due to the fact the bridge was not designed for jacking/bearing replacement. Our estimated self-weight of the structure was confirmed within 5%.

You can find out more about which cookies we are using or switch them off in settings.